Legg is a proven advertising and marketing professional with a distinguished career that spans more than 20 years and has served as an advisor to Magnetic 3D since the beginning of 2012. Working at some of the biggest advertising agencies in the world, including Dentsu and Euro RSCG, he has established an extraordinary track record of driving top-line revenue and profit while also improving organizational bottom-line productivity.

Prior to his involvement with Magnetic 3D, Legg was the Chief Operating Officer and Chief Financial Officer of Dentsu America, where he worked with notable clients such as Canon, Major League Baseball, Microsoft and Toyota. Designing and implementing a comprehensive business plan, Legg led Dentsu America to a highly profitable one-year turnaround. During his career at Dentsu, Legg was responsible for virtually all aspects of the company’s operation, including new business, finance, creative, business administration, sports and entertainment marketing, and public relations.

“Mr. Legg’s extensive track record with preeminent agencies and clients speaks volumes about his capabilities,” said Tom Zerega, founder and CEO of Magnetic 3D. “Given his familiarity and involvement with our parent company as well as the leadership he has provided in positioning our 3D marketing-focused subsidiary, it was only natural to have him lead the group. Vincent will now be able to implement his proven strategies and lead the fast-paced growth of Magnetic 3D Connect into a full-service glasses-free 3D media company and experiential marketing agency.” 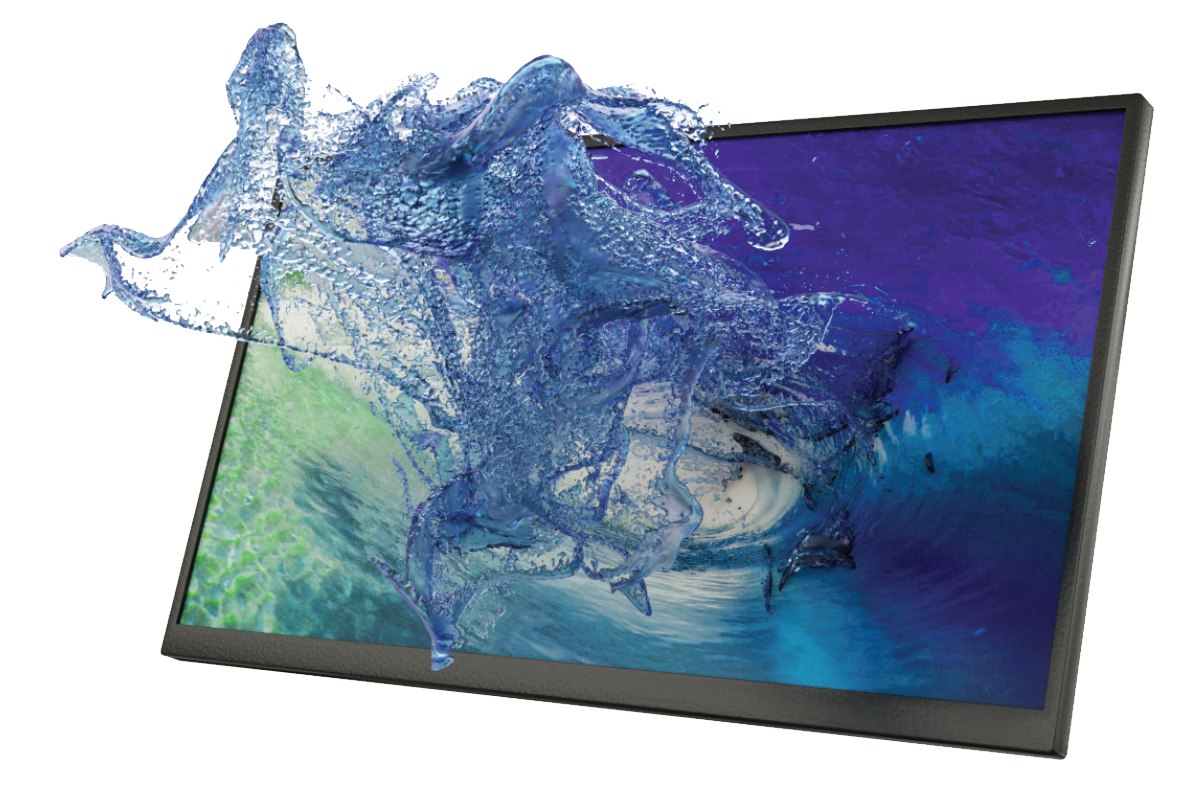 “It is with great excitement that I take on these new roles,” said Vincent Legg. “Magnetic 3D’s game-changing glasses-free 3D technology allows us to bring the future of marketing to today’s consumers. Magnetic 3D Connect represents a paradigm shift in out-of-home marketing capabilities with respect to consumer attention, retention and conversion. We have designed Magnetic 3D Connect to take advantage of our unique ability to connect to the audience on a true one-to-one basis, elevating customer engagement beyond that which is possible with traditional media.”

Legg added, “We launched this company because people gravitate toward our glasses-free 3D and become fascinated with it. We want to entertain consumers in out-of-home locations on a massive scale, using the coolest digital marketing platform ever conceived.”