“If a picture is worth 1000 words” . . . A well-known expression going back 100 years, and originating from an even older proverb, it simply means that an image is more effective in communicating an idea or concept than its attending description.  Well, if a static image is so effective in capturing attention, is it not fair to ascribe an exponential value to an image that is viewed in 3D?

The short answer - a resounding yes!  Controlled studies, conducted in the marketplace and at universities around the world, indicate that test subjects have better recall of images that are shown to them in 3D – both right after viewing and after several days have passed.  As this relates to advertising imagery, 3D offers significantly better brand recognition, as the product depicted makes a greater and more lasting impression.  Most importantly - when measured as a bottom line dollar amount - the presence and impact of 3D imagery on posters, billboards, and digital signage produces higher sales and greater bang per ad-buck. 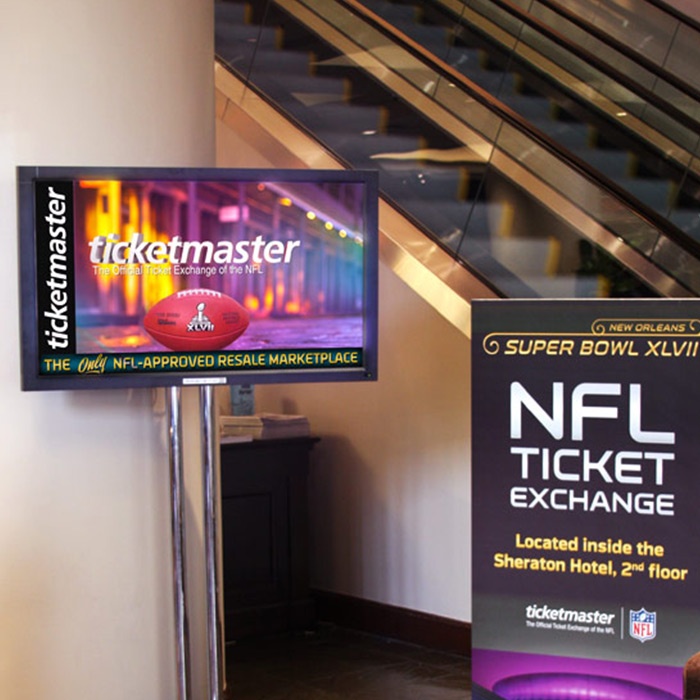 With the advent of new 4K glasses-free 3D displays, brand advertisers are now able to utilize 3D content to break through the clutter and reach the consumer in new and innovative ways.  Since the display wears the glasses - an optically-bonded, pixel-aligned lenticular lens, for you optics lovers - consumers can view 3D imagery without encumbrance.  The ability to deploy large numbers of glasses-free 3D screens across a wide cross-section of verticals offers marketers and retailers a compelling opportunity to reach out and literally stop the consumer in his or her tracks. 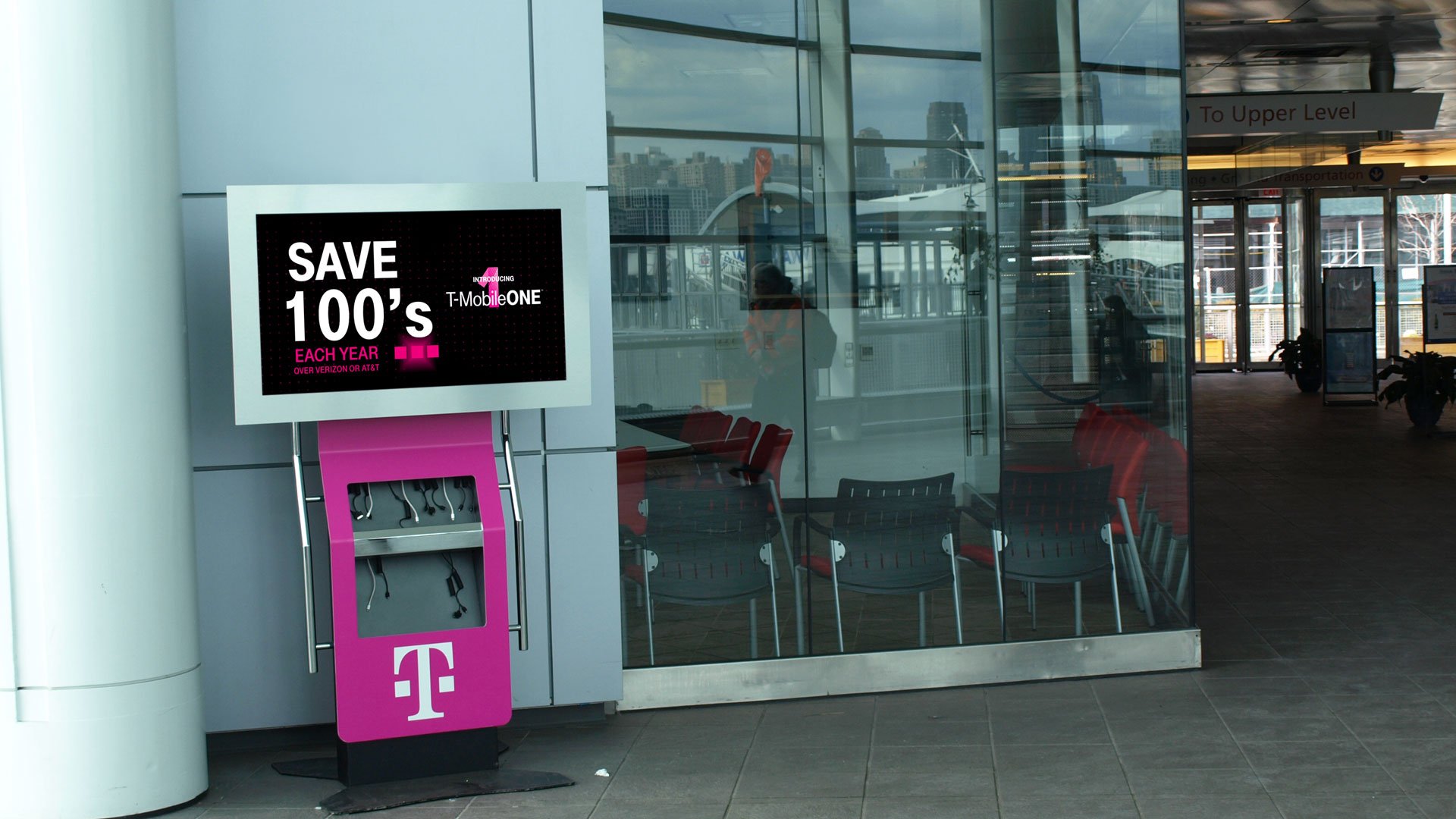 Magnetic 3D is one company leading the way in pushing the boundaries of glasses-free 3D - offering 8” tablets and displays from 28” to 100” in both landscape and portrait formats.  Additionally, the company offers super narrow bezel 3 x 3 video walls using 55” HD displays and will entertain custom projects to meet specific client demands.

Perfecting lenticular-based auto-stereoscopy, as anyone who has watched the industry grow can attest, has been a process.  First introduced at trade-shows and used for event marketing and experiences, the potential for wider applications was obvious too many. The threshold has now been crossed, however, through a combination of higher pixel-density 4K displays, further fine-tuning of the lenticular lens patterning, and optimized multi-view content configuration, to create the most stable 3D viewing platform ever seen.  Well-conceived and eye-catching display content, produced in 3D or carefully converted from original 2D assets, when played on state-of-the-art glasses-free 3D displays, offers a game-changing solution.

In a world where capturing consumer attention is key, advertisers are beginning to deploy glasses-free 3D as an integral part of their strategy to make a clear and cutting-edge statement to their customers.